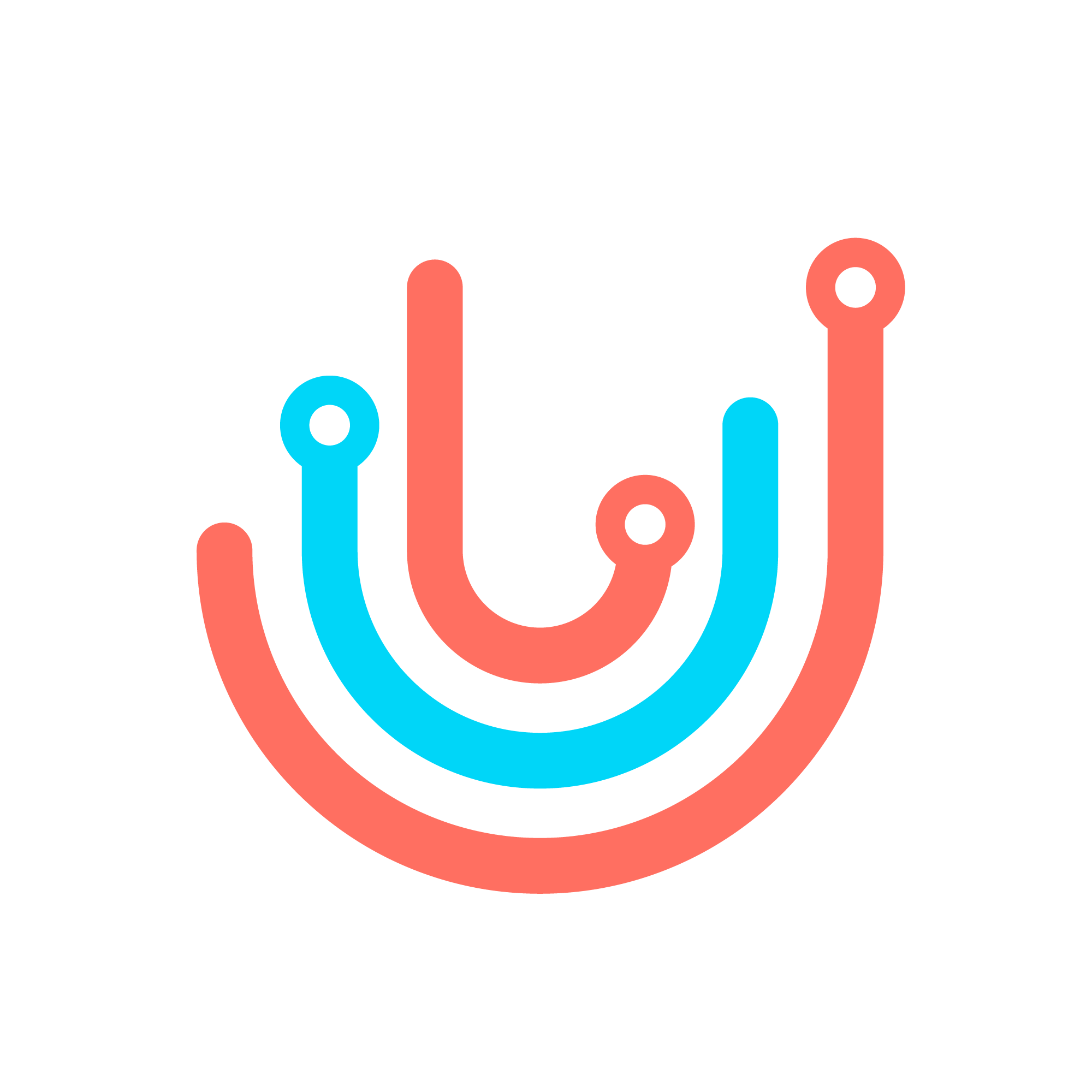 Starting with the first addition to the founding team—Imre Gelens as Technical Lead—Uncover is taking strides toward expansion. Imre will focus on building out the engineering team and capabilities for Uncover. From a team of two to many, that's the long-term goal for Uncover.

Long before joining Uncover, Imre started his journey at TU Delft, where he studied Mechanical Engineering, obtaining his Bachelor's and Master's degrees from TU Delft. During his studies, Imre not only focused on his textbooks but also held internship roles in well-known companies such as Shell, Heineken, and PostNL. The internship at Heineken led him to the Democratic Republic of Congo, where he worked on a general maintenance improvement program at the Bralima brewery in Lubumbashi.

Fresh out of school Imre chose to start his career at KPMG as a Data & Analytics Consultant. After his stint at KPMG, he ventured into entrepreneurship. From his entrepreneurial experience, he learned a great lesson:

“A lot of things fail on the first try. The key is to continue working and keep iterating.”

Right before joining Uncover, Imre held the position of Vice President of Engineering at AMMP Technologies where he focused on building a SaaS solution to monitor distributed solar energy systems.

When asked why he decided to join Uncover, he listed three reasons:

1. I think Uncover is one of these solutions that you hear about and then wonder why it wasn't there before. It is an excellent idea, and with their in-depth experience in how lawyers work, Ingrid and Caroline are well-positioned to tackle this problem.

2. I think the legal tech space is vastly underserved by today's technological advances; we aim to change that!

3. I am excited that we are co-building with Slimmer AI.

At Uncover, Imre will lead the technical development, taking the AI-powered solution further in its mission to help litigators with their work. In the next six months, he plans to give Uncover the technological foundation on which it can build for the next few years. About the tech, Imre is particularly excited about having the opportunity to build a new product and take advantage of the latest technological advancements on Amazon Web Services (AWS). He's also looking forward to making Uncover's tech the best in the business.

When not enjoying his work, Imre enjoys participating in outdoor sports, exploring new places, and playing and listening to music. On the latter point, he says that he tends to listen to a wide variety of strange music styles.

We're pleased to have Imre as a part of the founding team, and we look forward to seeing where Uncover will go with him aboard.

Request demo
Thank you! Your submission has been received!
Oops! Something went wrong while submitting the form.
Office

Thank you! Your submission has been received!
Oops! Something went wrong while submitting the form.